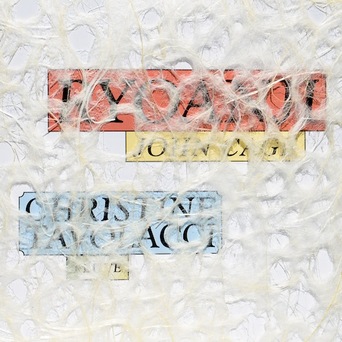 A virtuosic flutist who has spent nearly fifteen years studying and performing experimental music, Christine has approachedRyoanji as a meditation on the minutiae of sound production on the flute - the rate of speed at which air leaves the lungs and travels through the instrument, the breaking points between traditional flute sounds, Aeolian sounds and whispers, the specific motions made by fingers as they lift from the keys.
​
AUDIO
© Christine Tavolacci 2018